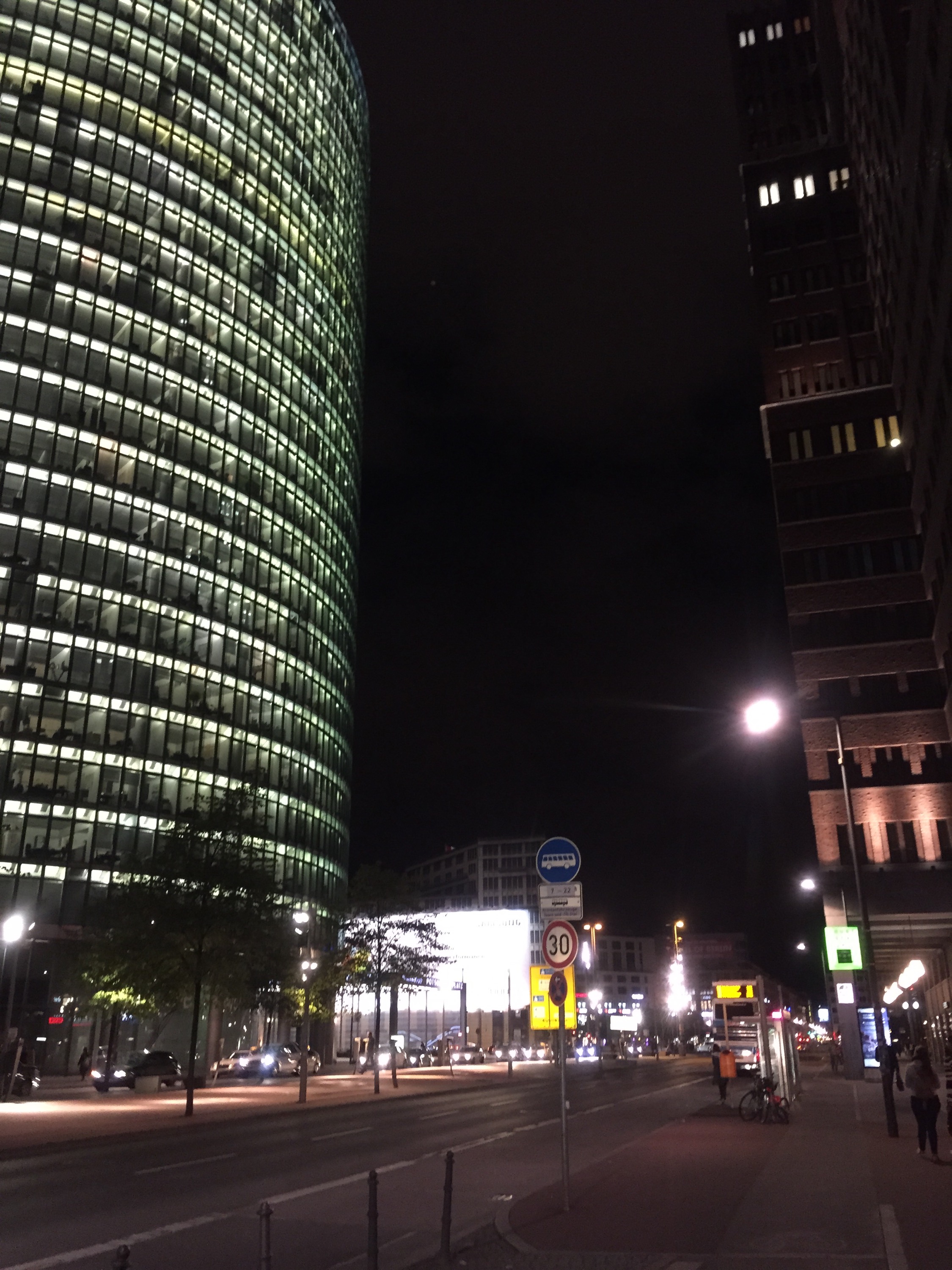 I was picked up at the Berlin Tegel airport by a Turkish taxi driver. He seemed so excited about having an American in his car he started to change his radio saying he needed to play American music for me. He went on to talk about how he wished his father took him to the United States instead of Germany. He was a huge fan of Michael Jackson and Cool and Thr Gang. This was the golden era of music for him.

It is wonderful to be sensitive to what is going on around you.  It’s great to be a part of a generation that changes the world.  We need to make Him famous and proclaim of Jesus to our generation.