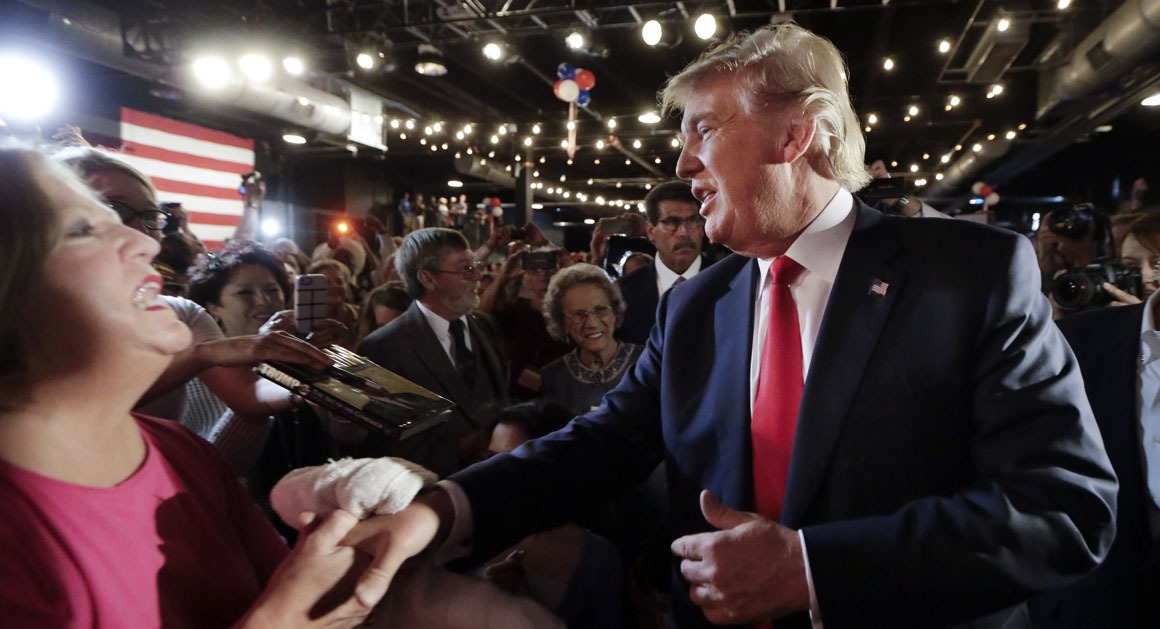 Is President Donald Trump A Christian?  That’s a bit of a loaded question.  Some people will say that if we say someone is or isn’t a Christian, we are improperly judging people.  Is that true?

As believers, we need to be really careful who we associate with.  We must be careful who we put over our nations.  American put up with 8 years of Barak Obama, a man who went to a “church” that taught hate.  The same man who sent Christians back to their deadly homelands while accepting Muslims from the same countries.   The same guy who promoted the murder of innocent children in the womb’s of their mothers.  The man who promoted religious unity, but never spoke up when Christians were executed by religious extremists.  And the same guy who has promoted sexual sin and has presided over the largest decline in morality in America.  That America, a nation originally founded by Christians to gain liberty and freedom for all. Many American politicians say they are “Christians” just to get elected.  Clearly Mr. Obama is was a political “Christian” but doesn’t know God.

What About Mr. Trump?

From what we see of Mr. Trump, he says he has a home church.  However early on in his campaign, he was asked, “What is your favorite book of the Bible?”  His response was something like “the Bible.”  Looking at the answer, it would seem he didn’t know the Bible or any specific verses for that matter.  Trump’s refusal to apologize or never seeming to admit himself wrong also concerned many committed Christians.  Believers are forgiveness and ask forgiveness of each other when mistakes are made.

The big difference between Mr. Trump and Mr. Obama is that Mr Trump has wisely surrounded himself with many authentic believers.  Committed Christians  whom the United States was created for over 200 years ago.  Obama presided over 8 years of attacks on Christians.  He outright persecuted Christian bakeries, photographers, and others who did not want to support homosexual marriage and other moral degradation of the nation.  Once in office, Mr. Trump has worked quickly to right the wrongs of the Obama years and such a godless arrogant leader.

For President Trump, from his sometimes unwarranted harsh criticism of others, his lack of a church home (check out Do I Have To God To Church To Be A Christian?), and his apparent shallow understanding of the Bible, we can likely conclude President Trump is not a committed Christian.  But unlike his predecessor he is not working to damage the Kingdom of God or Family of God on the earth.  In fact, he selected an apparently committed believer as his Vice President, Mr. Michael Pence (Indiana’s state governor).  Mr. Pence knows the Bible, has a regular church home, and adds a positive influence of hope, faith, and love to the executive branch of the US government.

We hope the President knows Jesus personally and pray for his salvation. Let’s also be praying for God’s wisdom, direction, and guidance for President Trump, Vice President Pence, and the cabinet and counselors that surround them.