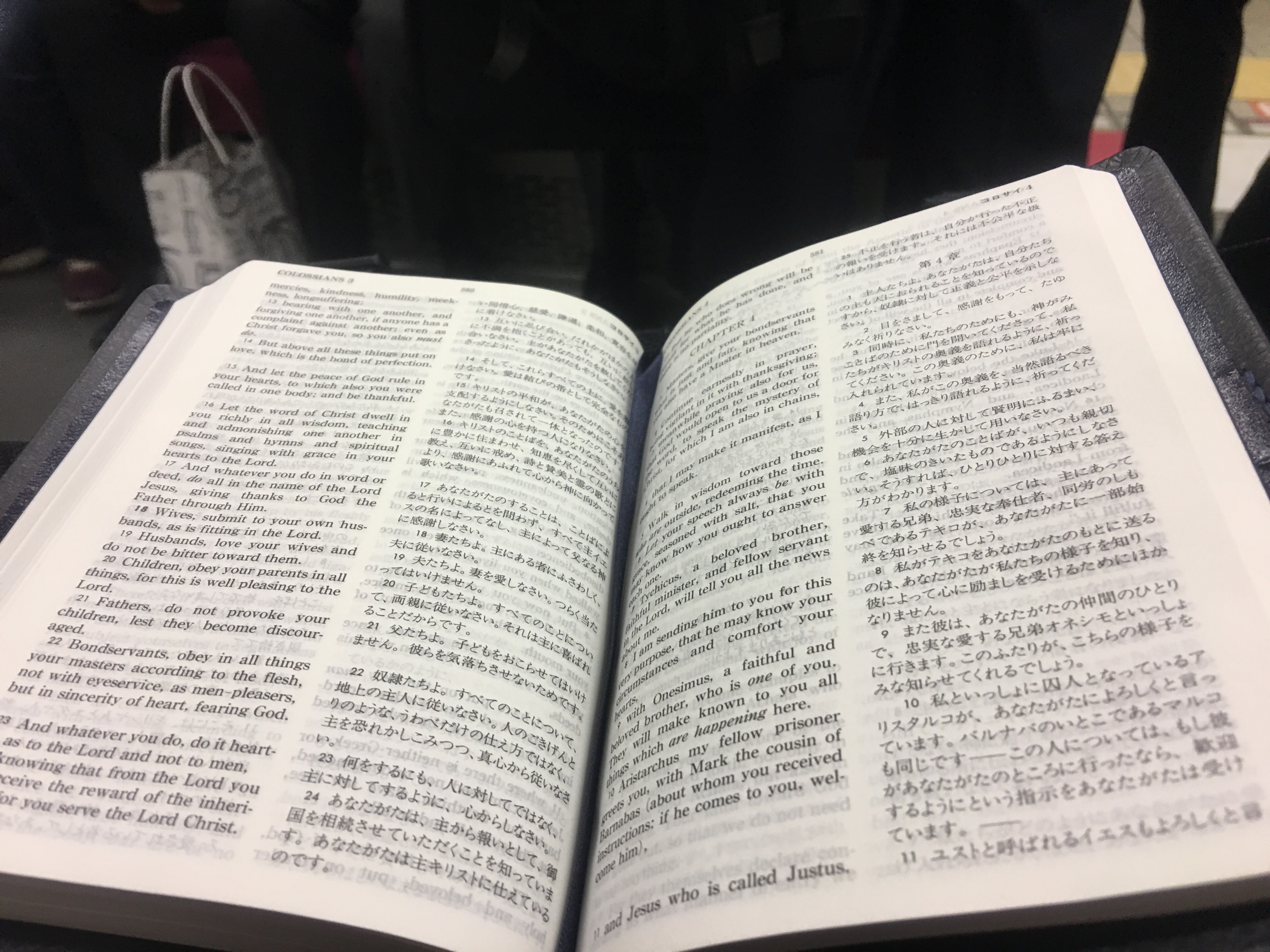 for fornicators, for sodomites, for kidnappers, for liars, for perjurers, and if there is any other thing that is contrary to sound doctrine,

according to the glorious gospel of the blessed God which was committed to my trust.

In the first letter to Pastor Timothy in the Bible we see some things that may not be so politicially correct or “PC” to our generation. People don’t want to hear the truth. However, sexual sinners such as homosexuals are put into the same category as liars, murderers and kidnappers.

We know from Revelations 21:8 that homosexuals will be thrown into hell. But here in 1 Timothy we see the fornicators, which is also sexual sin, shall be with them. What is fornication?  Fornication is extramarital sex. That’s sex between an unmarried couple. Sexual sin is serious and grounds for separation from God.

If you are involved in homosexual acts or sex with whom you are not married, be warned. You may not be lying, cheating, or stealing, but if you continue in sexual sin it will forever separate you from God if you don’t stop immediately.